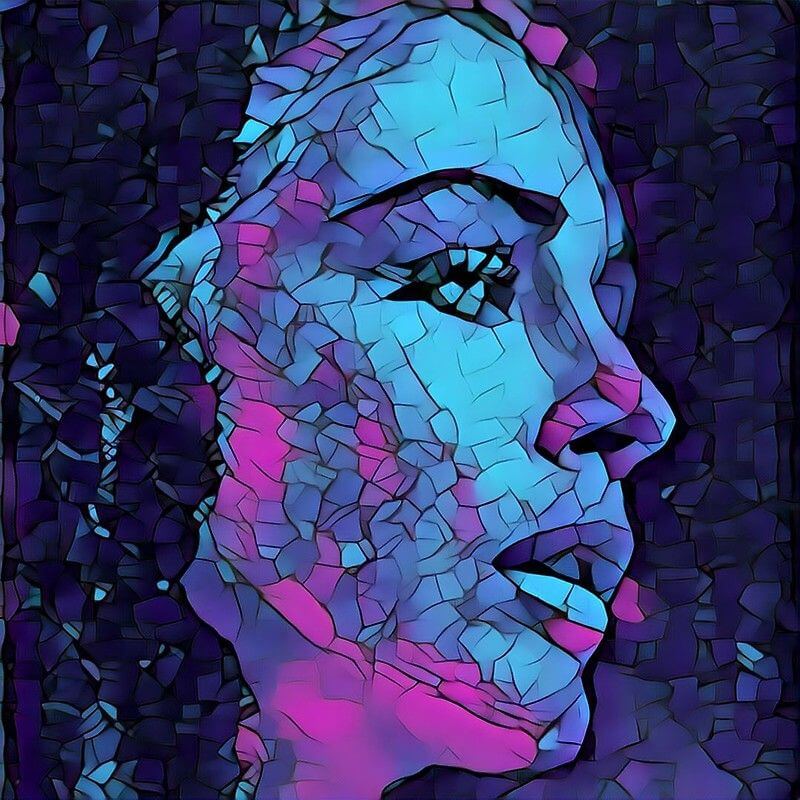 Paintbrush, pen, and paper will always have their place in the world of art. These are the mediums that we’ve been using for countless centuries, and they’re still extremely popular options to this day. But with the technological revolution that we experienced in the last few decades, more and more artists have decided to turn to digital art in order to express their creativity.

Here we will dive into the various types of digital art, how they’re made, and why they’re popular.

Considered one of the most modern forms of art to hit the scene, dynamic painting is fairly advanced and tied closely with the creation and improvement of artificial intelligence. IN essence, dynamic painting is a piece of art that’s created by a computer or autonomous systems rather than a man. It’s been something of a vital form of research for the field of artificial intelligence, as scientists have long sought to create an AI system that was capable of producing real art, and not just parroting previous artists. There is still much work to be done, but we’re seeing more and more AI taking the steps necessary for the true spark of creativity.

Used for some of the very earliest computer games, and still very much popular today, pixel art is the method of placing individual pixels in specific places in order to create an image. While it tends to be most commonly associated with retro video games, there has been a growing wave of artists using pixels to create their works, which can range from images of scenery to moving videos. 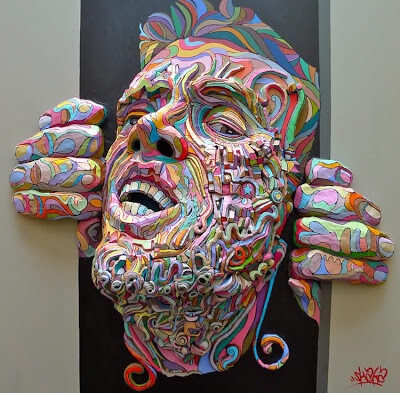 Another one that’s closely tied in with video games, except for those of the modern era, 3D art, or 3D modelling, is a type of art that involves using a computer to create three dimensional pieces of art. It requires far more processing power than many other forms of computer art, and has possibly been advanced the most in the last few years.

A collage is a completed piece that’s usually made up of several others used altogether to form one, coherent and recognisable artwork. It’s among the most difficult types of digital art to get right and requires a special knowledge of tools such as Photoshop. It’s most common to see digital collage work on album covers and business-related imagery.

The rise of the world of digital painting has been somewhat meteoric since touchscreen devices became more widespread. Using a stylus, powerful editing software, and a dedicated device, many artists now focus solely on creating digital art in much the same way as traditional art – and instead of using a brush, the artist almost exclusively makes use of some type of stylus, and can even mean sitting across and working out people for portraits and other creations. For those aspiring artists wanting to make it big, digital painting is the best way to go about it. 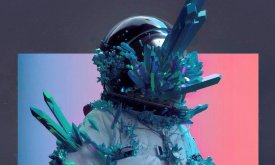 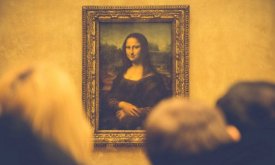 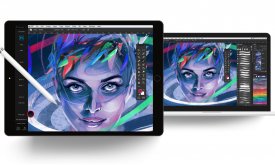