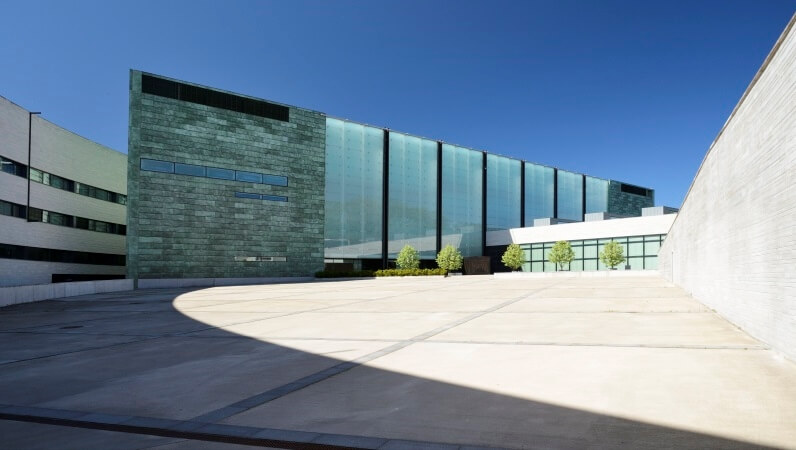 Travelling the world opens one’s eyes to new experiences and we get to know ourselves better by looking through the eyes of a culture different to our own.

Much like travelling, art also has the capacity to change the way we see the world and often makes us question what we believe to be true. If you find yourself in a perpetual state of wanderlust, we recommend a visit to the world’s best contemporary art museums.

Located in New York, USA, the Whitney Museum of American Art focuses on American art from the 20th and 21st centuries. With a 21,000-strong collection of artworks, the Whitney explores conventional art mediums such as painting, sculpture, and photography, but also more contemporary mediums such as installations, film, and video.

The Whitney Biennial features a retrospective look at contemporary American art and also focuses on emerging and lesser-known talent.

Located in Rome, Italy, the Museo d’Arte Contemporanea di Roma – also simply known as MACRO – is housed in two separate locations: a former brewery in Via Nizza and a former slaughterhouse in Piazza Orazio Giustiniani.

With a collection featuring noteworthy Italian artists from the 1960s onwards, starting in October 2018, the institution will also be the base of operations for an experimental project known as MACRO Asilo. The project aims to create a “meeting space between the artists and city” and will see artists producing and displaying works in the multidisciplinary space.

Located in Bilbao, Spain, much like how horse racing betting predates the rise of online sports betting, the astounding architecture of the Guggenheim Bilbao precedes the artworks housed inside. Frank Gehry is the visionary architect behind the building and the museum itself is world-renowned for featuring “large scale, site-specific works” by contemporary artists from all over the globe.

One of the Guggenheim Bilbao’s most notable showcases was Richard Serra’s 103-metre-long piece entitled Snake which was created for the inauguration of the museum in 1997.

Located in London, England, the Tate was established by Henry Tate in 1867. From housing a small collection of British art to an ever-expanding collection of over 70,000 artworks across 4 separate institutions, the Tate Modern is 1 of this group of 4 and was opened in 2000. The Tate Modern’s collection includes the works of artist Anish Kapoor who bought the rights to use Vantablack – the “world’s blackest black”.

Located in Tokyo, Japan, the Mori Art Museum was established by real estate developer Minoru Mori and has taken the decision to not exhibit a permanent exhibition.

The institution has instead held temporary exhibitions from world-renowned artists, including Ai Weiwei who in 2009 showcased 26 of his works in a show called According to What? 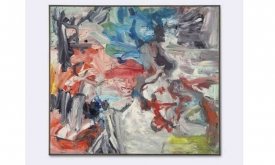