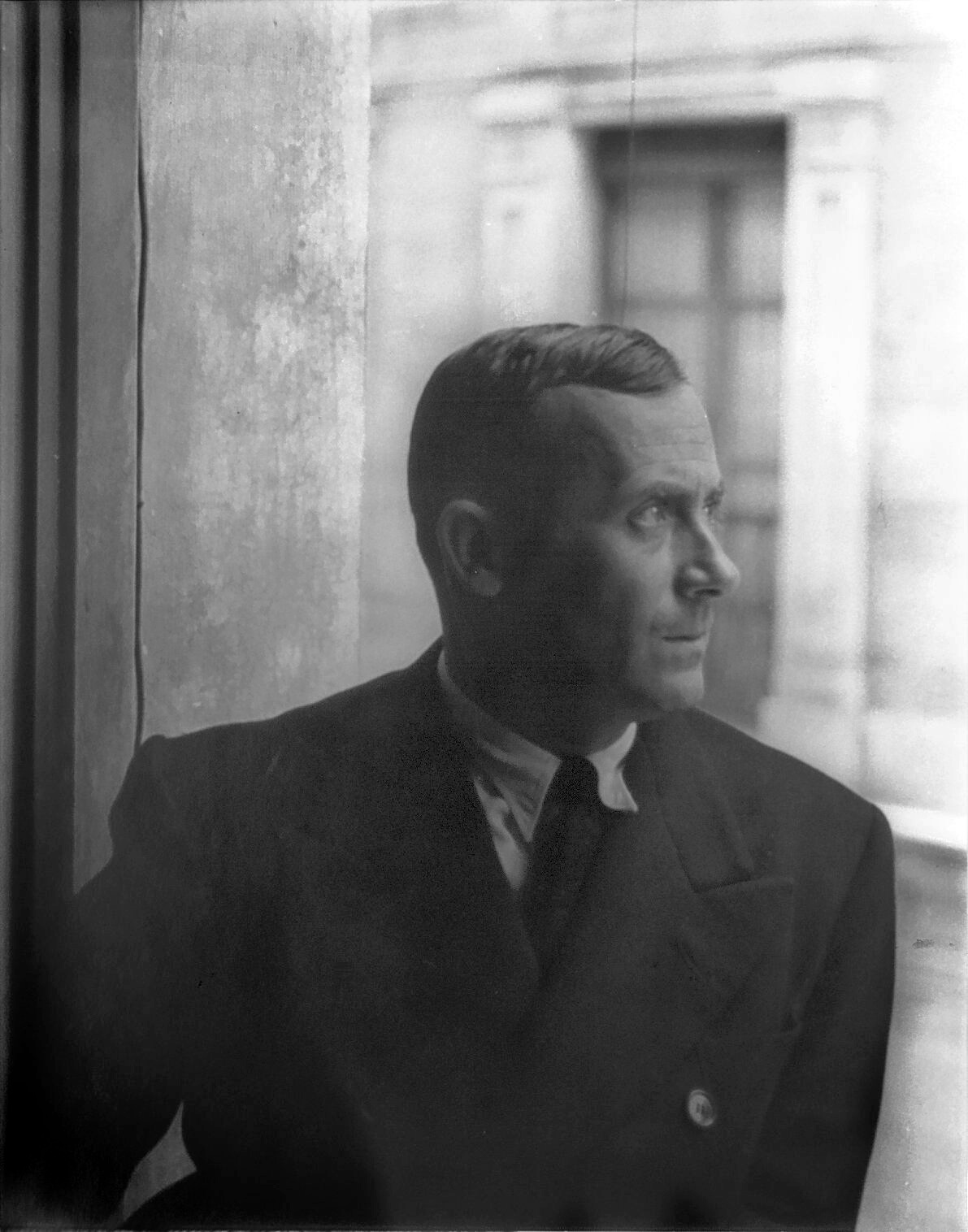 Born in Barcelona in 1893 to middle-class artisan parents, Joan Miro came to have an immense impact abstract expressionism and the color field painters. Dubbed ‘the Catalan Fauvist’ for his bold use of color to depict the littoral mountains and fields of the town of Mont-roig. An accomplished ceramicist and sculptor, Miro’s works embodied many of the hallmarks of Surrealism in his attempts to depict dreams and the unconscious and his play with shape and symbolism.

Miro displayed an affinity for art at a young age and began his formal training when he was 7 years old. Miro’s parents, a watchmaker and cabinetmaker respectively, insisted that their son learn a useful trade, and at the age of 14 he was enrolled in business school and after graduating found work as a clerk. He continued his artistic education at the same time, but after two years he suffered from a mental break concomitant with a bout of typhoid fever.

His parents sent him to Mont-roig to convalesce, and he continued to paint there and in Majorca. He had his first show in 1918, which was vandalized and ridiculed. He moved to Montparnasse in 1919, where he began to move in more elevated circles, rubbing shoulders with Andre Breton, Max Ernst, Pablo Picasso, and Ernest Hemingway, the last of whom purchased his The Farm.

He married Pilar Juncosa in 1929, and their only daughter Dolores was born in 1931. He moved his family permanently to France following the outbreak of the Spanish Civil War in 1930, then moved his family again in 1940 to Normandy when WWII came to Paris. It was in Normandy that he produced the Constellations series of gouaches. In 1941, his work was met with widespread critical acclaim at the MoMA.

In 1951, his studio in Mont-roig was built, and he began sculpting. By 1954 he had produced over 200 pieces. In 1959, he represented Spain alongside Salvador Dali in the international exhibit Homage To Surrealism organized by Andre Breton. Miro spent the 1960s working primarily in sculpture, with Sun Bird and Moon Bird in 1966 and in 1967 won the Carnegie International Grand Prize for his work.

His final works were distinctly monumental, much like the amazing gams you’ll now find at online casinos in Dubai. He painted a stained-glass window at Chapelle Royale de Saint-Frambourg-de-Senlis in France in 1979, the Miss Chicago sculpture in 1980 and his final project Woman and Bird in Barcelona in 1982. 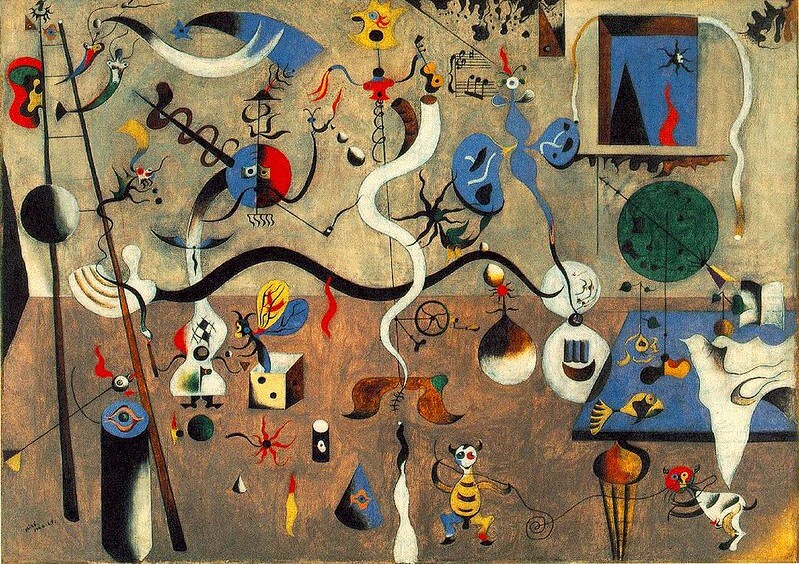 Using collage to juxtapose everyday objects in playful symbolism, he famously employed automatic drawing techniques to portray his Catalan homeland and play with the depiction of the body through geomorphology. This he did most famously in the oil paintings The Farm (1922), The Tilled Field (1923-1924) and Harlequin’s Carnival (1924-1925).

His later work focused on shape and symbolism, exploring icons of birds and the female form. The famous painting The Beautiful Bird Revealing the Unknown to a Pair of Lovers (1926) and the sculptures Moonbird (1966), Personage (1970), and the monumental Woman and Bird (1982), one of his final projects.

Michelangelo- The Most Famous Artist of the Renaissance 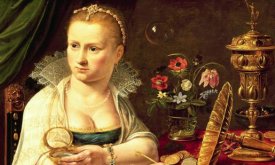