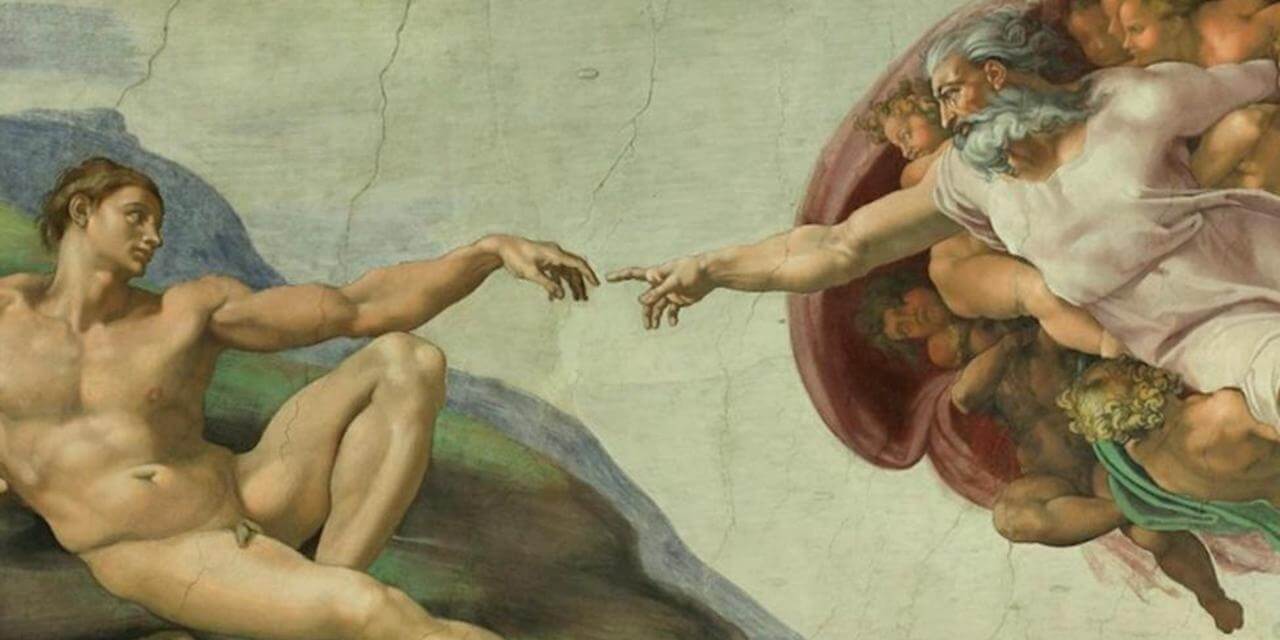 Michelangelo was a painter, sculptor, architect and a poet.  His full name was Michelangelo di Lodovico Buonarroti Simoni born on 6 March 1475 and died 18 February 1564. Michelangelo was born in Caprese, Italy and was the second born of five sons.

He was one of the most important artistic contributors of the Italian Renaissance, and his works include David and the paintings on the Sistine Chapel ceiling.  His family were in the banking business and by no means wealthy.  Michelangelo became an apprentice to a painter and after that studied sculpture in the Medici Family.

He had a brilliant mind and was extremely talented, but was prone to bouts of depression and had a quick temper and was not the easiest person to work for.  These bouts of temper and his volatile temper often got him into trouble and made him a perfectionist when it came to his work. 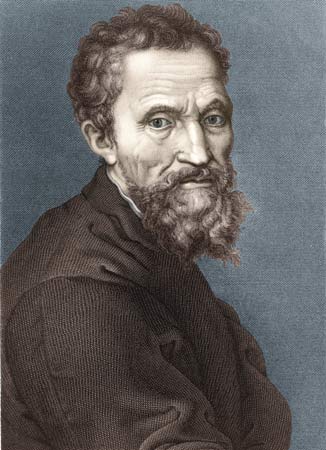 Jean de Billheres commissioned the Pieta.  The Pieta is a sculpture of Mary with Jesus on her lap.  Michelangelo completed this important work in only one year at the young age of 25. The statue measured 6 feet wide and almost as tall.  Since its creation it has been moved five times and is currently located at St Peter’s Basilica in the Vatican City.  The sculpture was carved from Carrara marble and is the only work that has his name on it.

The statue of “David” was done between 1501 and 1504.  Michelangelo took over the sculpture after two attempts had been made to complete it.  The statue was made from 17 feet of marble and is now at the Palazzo Vecchio.  The statue of David is synonymous with the city of Florence and has been featured in everything from movies to popular online pokies games.

The paintings on the Sistine Chapel are probably the most famous of his works.  The original painting was supposed to be the 12 apostles, which turned into a painting of over 300 figures.  The work at the Chapel had to be removed later because of a fungus and was later recreated.

Michelangelo spent many hours on his back until the ceiling was complete.  The painting incorporates many Christian symbols with the main feature being the “Creation of Adam”.  The Last Judgement was painted on the far wall of the Chapel and caused much controversy due to the nude figures being painted in a holy place.

Michelangelo later turned his artistic talents to architecture.  He went on to complete his work on tomb of Julius II.  He had to leave this work when he was commissioned to paint the Sistine Chapel, which took many years.

He was responsible for designing the Medici Chapel and Laurentian Library that can be found across from the Basilica San Lorenzo in Florence and houses the Medici collection of books.  Both of these buildings were thought of as an important turning point in the history of architecture.  Michelangelo became the chief architect of St Peter’s Basilica in 1546 and considered this as the most important part of his life. 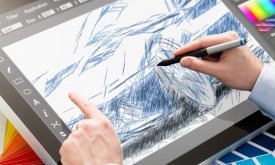 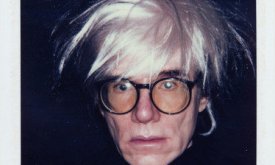 Why Andy Warhol Is So Popular