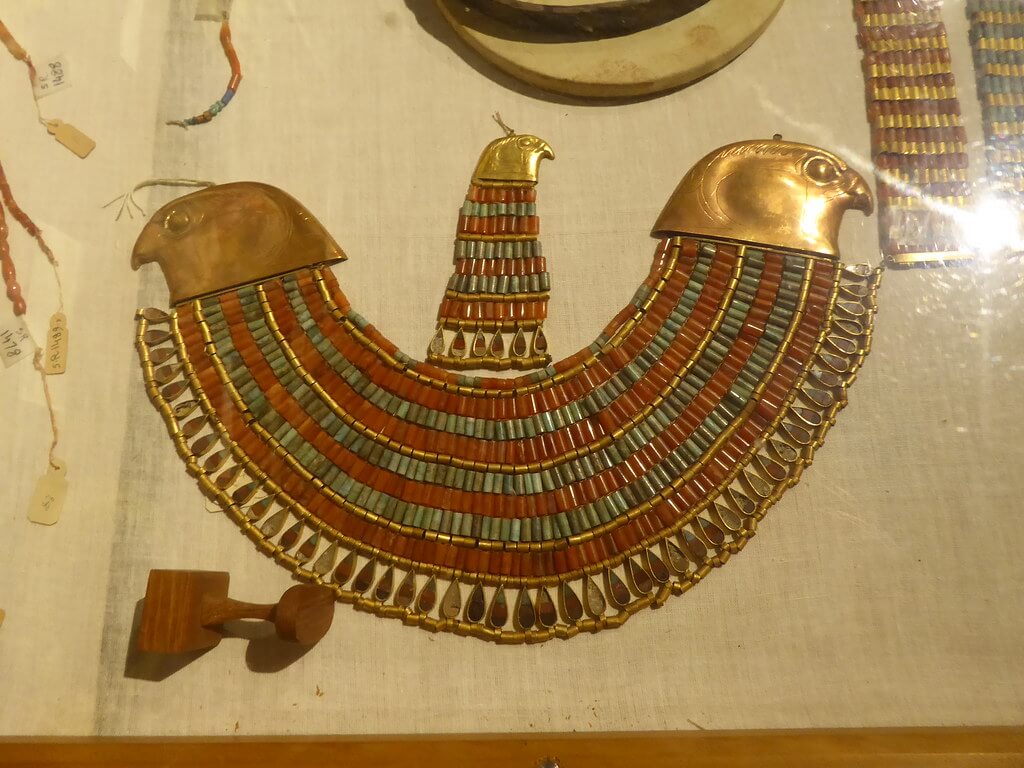 The Ancient Egyptians were one of the very first civilisations of all time. Set along the fertile banks of the Nile River, the Egyptians settled in the regions thousands of years ago and took up the more modern practise of agricultural farming. With the abundance of resources in the region, it didn’t take long for them to start working on other interests, such as art.

They had a particular knack for working with the many precious metals that they were able to get their hands on and created an array of objects and artworks that survive to this day. From the jewelled adornments that the royalty would wear to the bracelets and bangles the common man put on every day, the metalwork of the ancient Egyptians rivals even that of today’s modern standards. Here we will take a look at Egyptian metalwork and what made it so special.

Due to their position in the world, the Egyptians had access to a wide trade route that saw a number of different items come through their region. Precious metals were extremely common and also highly prized, and any metalsmith would have jumped at the chance to use gold to create a gift for the pharaoh. While they were not the inventors of metallurgy by any means – that goes to the ancient Chinese – they were able to perfect it to a certain degree, and used their intimate knowledge of the metals at hand to create truly unique pieces of art. Some of the most common metals used in Ancient Egypt included silver, gold, iron, and copper. Copper and gold tended to be much more common, while silver was far more difficult to come by. This is also why royalty were more often buried with gold items than any other.

The Process Of Making Copper

Copper did not occur naturally within the area, and almost all of it was brought in by trade. The Egyptians quickly learnt how to work with the metal, using arsenic to harden it, making it better for every day usage. Some time later into their kingdoms, they would be introduced to tin, which they then combined with copper to make a more common alloy known as bronze. This was during the famous Bronze Age, and archaeologists have found countless bronze artefacts in Egyptian ruins, Bronze was utilised for a wide variety of tools and weapons before they would eventually move on to iron, which was more durable and easier to work with.

While bronze took some time to be fully adopted, iron was a different matter. Most ancient civilisations realised the value of iron quite early on, similar to the value of learning to play bingo, and there was a rush to perfect iron tools and weapons, which helped them win wars while also providing farmers with better tools for their land. Despite this, tin, copper, and gold remained the most popular metals, and were used right up until the final collapse of the Egyptian kingdoms. 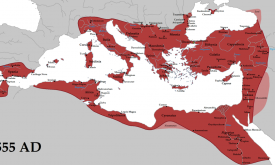 The Art of the Byzantine Empire Revealed 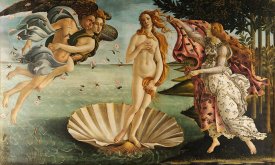