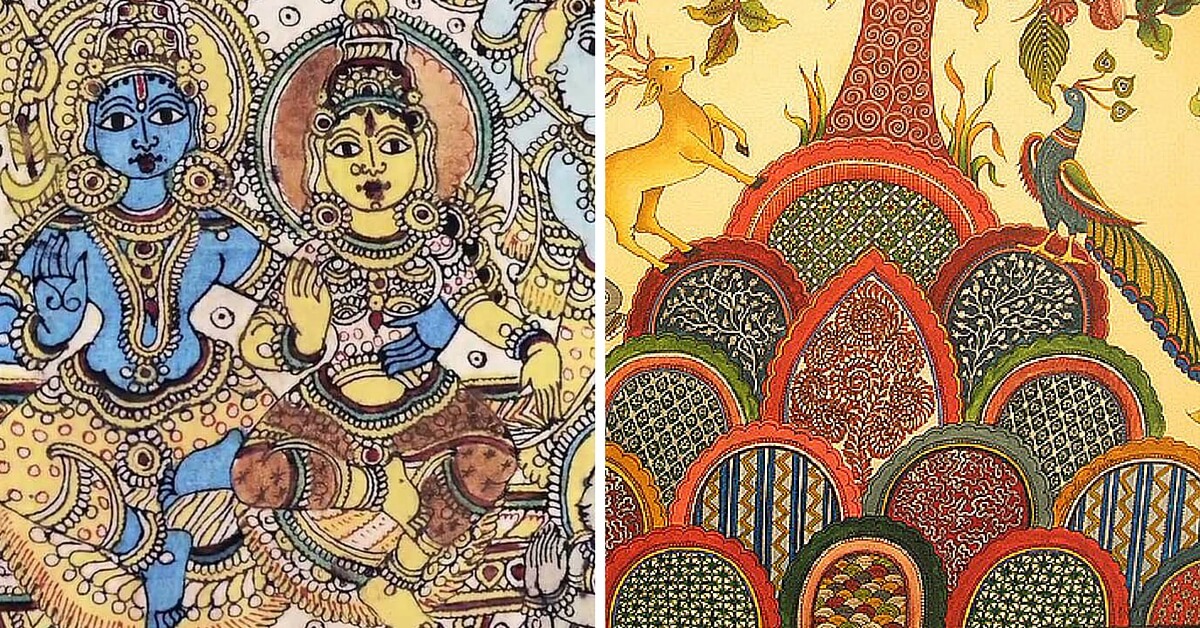 Indian culture is among the oldest in the world, dating back thousands of years. The Indians, and their many belief systems, have always strived to capture the details of their deities, mythologies, and incredible stories that shaped and moulded the cultures within the country. Many of these art styles were developed over hundreds of years in some cases, and showcase how the many different cultures within the subcontinent created their own sense of style and folk art, much of which is still practised to this day.

First originating in Rajasthan, Phad art is a form of religious art that is mainly done on scrolls, and depicts the popular folk gods of Pajubi and Debnarayan. The art is set across long pieces of canvas or cloth, which is called phad. The artist will add vegetable colours to add to the narration of the heroic deeds of the deities that form this art.

First founded in the Mughal era in the 16th century, this type of art revolves around creating miniature but detailed pieces of expression, often extremely vivid and colourful. Miniature paintings were influenced by Persian styles, and were later adopted by the Rajputs, and this technique is practised today in the Rajasthan. Most of the paintings related to deities and epics, and will often display humans with large eyes, a slimmer waist, and a pointed nose.

Also commonly known as Mithila art, Madhubani can be traced back to the kingdom of Janak in Nepal and present day Bihar. It’s among the most popular folk arts, and is practised almost exclusively by women in an attempt to be at one with their gods. This art wasn’t discovered by other cultures until the British found examples following an earthquake during the 1930s that revealed some destroyed houses with Madhubani art inside. Some critics have described the work as mirroring that of Miro or Picasso. Gond is a style of art that is characterised by a belonging in nature. The artwork was first created by the Gondi tribe in Madhya Predesh, whose work mainly depicted fauna and flora. Much of the colour comes from charcoal, leaves, soil, and cow dung. The observing eye will see that the art is made up of many small dots and lines woven together to create a complete image. Much of this style is still emulated to this day, but usually with acrylic paint, and makes for a popular pastime between sessions of the top 5 casino games for Singaporeans.

Tanjoro art comes from Southern India, and originates as far back as 1600 AD, which was encouraged by the Nayakas of Thanjavur. It’s possible to recognise one of these paintings by the gold foil that was used, which tends to give the art a surreal look. The panel paintings were done on wooden planks, and most often depicted gods and saints, and borrows much of its styling from art done by the Maratha and Deccani, along with European influences. 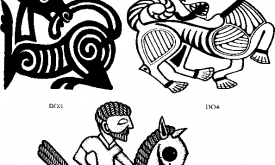 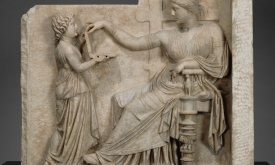