The Tuscan city of Florence attracts tourists from all over the globe to come to marvel at the architecture and art found in the famous Italian city. Made famous by the likes of Michelangelo during the Renaissance, there is beauty just waiting to be discovered around every corner in this ancient place.

With so much to see and discover in this one town, let’s take a closer what the top art works that you simply can’t miss on your next trip to Florence in Italy:

While replica David’s stand in Florence’s Piazza della Signoria and Piazzale Michelangelo, the real version of Michelangelo’s famous David statue stands proud of place in the middle of the Galleria dell’Accademia in Florence.

This iconic art piece, depicting David from the infamous battle between David and Goliath, stands at an impressive seventeen feet tall – it’s one of those pieces that you just can’t miss. Get to the gallery early and try and avoid the free visit days if you want to get up close and personal with this famous piece. Be sure to take some time to marvel at the level of detail Michelangelo managed to carve into a solid block of Carrara marble, you are even able to see the veins in his hand.

The Birth of Venus

Located in Florence’s vast Uffizi Gallery, Botticelli’s The Birth of Venus is also one of those artworks that won’t leave you disappointed. This massive painting was done by Sandro Botticelli between the years of 1482 and 1485 and features the naked Venus on a sea shell at its centre, demurely covered by her hands and flowing hair.

Art historians will marvel at this work for its various poetic symbols and the fact that at the time of its creation it was the first painting in Tuscany to be done on canvas. Other famous works by Botticelli in the Uffizi include La Primavera and The Spring. 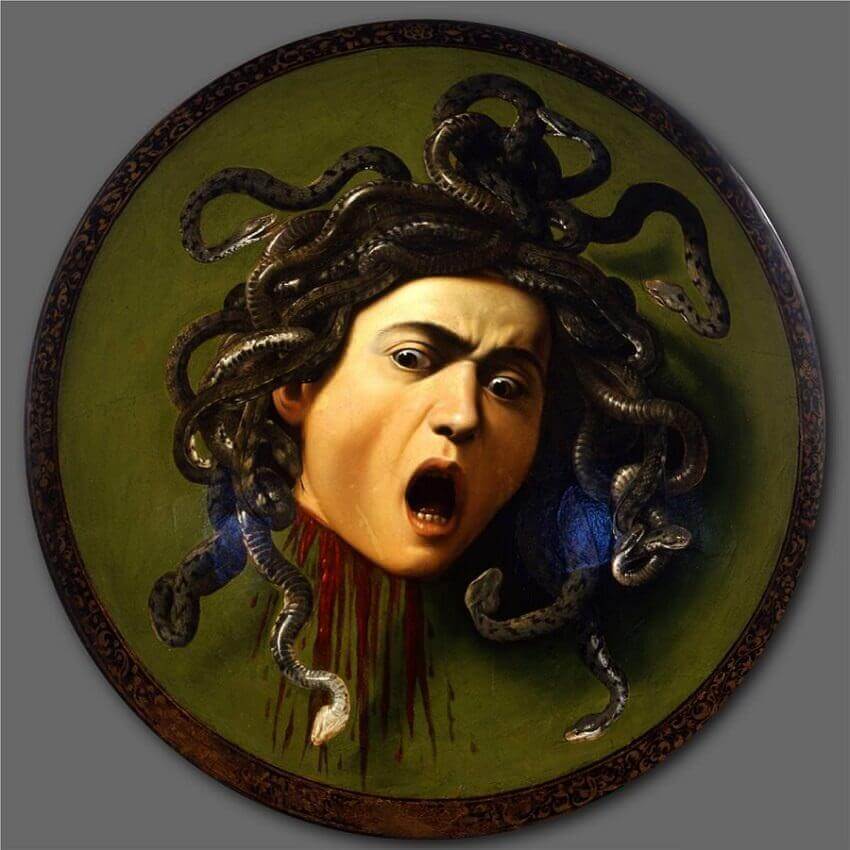 Caravaggio’s Medusa is also one of the Uffizi’s gallery’s most popular pieces. The painting is done on canvas and has been mounted on a shield. It features the menacing face of medusa surrounded by snakes. Legend has it that medusa could turn humans to stone.

Although technically a piece of architecture and engineering, it can be said that Brunelleschi’s famous dome is also just as much a work of art. The dome sits atop the Cathedral of Santa Maria del Fiore and was only completed in 1436 after the city’s famous duomo sat without its crowning centrepiece for many years.

Visitors can travel up through the two concentric circles of the dome to get a closer look at just how Brunelleschi completed this piece of engineering that stumped many men who came before. Before you step inside the dome be sure to stop at the whispering gallery to marvel at the amazing paintings here, and see if you can be heard on the opposite wall. Once you have braved the many steps to the top (beware – this is not for the faint of heart) you may need to take a break and spend some time betting on the ponies. Then, take a while to wander at the beautiful views of Florence as the city stretches out before you. 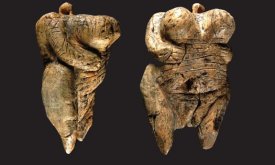 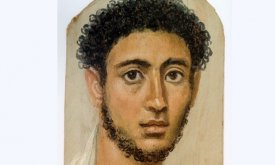 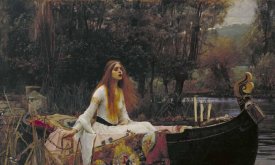