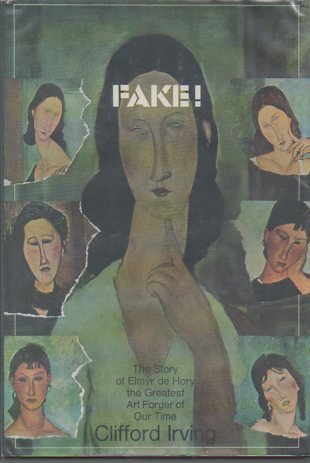 A work of art that is particularly rare, or has been painted by a renowned artist, can come with a hefty price tag. However, you might be shocked to know that experts have estimated that around 20% of paintings owned by major museums and galleries may not be authentic at all! Here are 5 times in which supposedly valuable works of art turned out to be nothing more than clever fakes.

Last year, a guest curator who was busy working on a re-opening at the Terrus Museum in Elne, France, noticed that a work that had supposedly been painted by Etienne Terrus depicted buildings that had only been constructed after his passing in 1922.

The museum was quick to investigate the matter, and devastatingly discovered that the painting was indeed a fake. However, things got a lot worse when they discovered that a whopping 82 of the 140 works displayed in their halls were not by Terrus at all. The mystery of why so many of these works were forgeries has still not been solved.

The Knoedler & Co. art gallery, which has been around for over 165 years now, closed its doors after numerous allegations surfaced that they had been selling fraudulent artworks. Investigators found out that the paintings supposedly created by classical artists like Mark Rothko were actually created by a single person in Queens, New York, who had cleverly forged over 60 works of art.

Art dealer Glafira Rosales pleaded guilty to selling the phoney works for a combined sum of $80m, and it was later revealed that Pei Shen Qian was the artist who forged the works in question. Perhaps they would have been better off occupying themselves with some bingo Australia games instead…

Han van Meegeren is a Dutch artist who managed to dupe the art world back in the 40s by selling his own paintings as newly discovered works of 17th century legend Jan Vermeer.

Van Meegeran reportedly aged his artworks in a pizza oven to fake an appearance of authenticity, and his handy-work did indeed fool many people, including Nazi leader Hermann Goering.

The artist made over $30m in today’s money off of his fraudulent paintings until he was caught and sentenced to a year in jail in 1947.

Tatiana Khan, the owner of the Chateaux Allegre Gallery in West Hollywood, California, admitted to having commissioned a forgery of Pablo Picasso’s La Femme Au Chapeau Bleu, which she later sold for a hefty $2m.

The owner paid an art restorer $1,000 to create the work, which she then sold for millions. She received five years’ probation in 2010 for her scheme.

Actor Steve Martin has also fallen prey to art forgery in the past. In 2004, Martin purchased a painting that he believed to be Landschaft mit Pferden by Heinrich Campendonk. He paid around 700,000 Euro for the work at the time, and later sold it for 500,000 Euro in a Christie’s action in 2006.

However, investigators soon discovered that it was created by iconic forger Wolfgang Beltracchi instead of Campendonk, as everyone initially thought.

Martin allegedly had no idea that the work was a fake until after Christie’s had sold it, which is not surprising, considering that Beltracchi sold over created and sold over 300 convincing but fake paintings over the years! 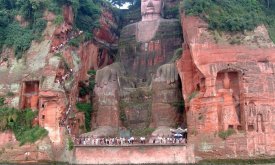 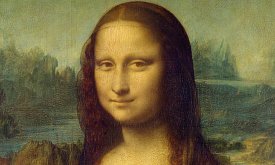 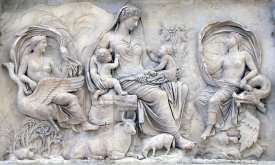